The youth football development system in England received a highly controversial shake up in 2012 with the introduction of the EPPP and with it the ranking of clubs into football academy categories.

Check out the football academies information section for the latest academy articles.

How do Football Academy Categories Work?

The EPPP academy system is based around an independent audit process, where clubs are assessed and categories and given a status of 1 to 4, with 1 being the highest status. The club clubs are assessed on different key areas including: Then giving a grading appropriately.The EPPP will ensure that more money is invested by the FA and Premier League into English Youth Development, with a tiered approached of invested available across the football academy categories. This approach means that category one academies will receive more funding than category two and so on.
Since the inception of the Premier League there has always been a strong focus on Youth Development, but the focus on youth has probably never been as intense or as urgent as it is right now 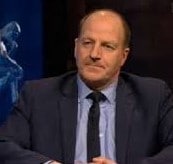 Ged Roddy
Director of youth at the Premier League

Players under the age of 23 are permitted to play in the Premier League 2.

This change will hope to bring about a greater focus on intensity, technicality and physicality allowing young players to get a more realistic experience of first team football. The league is made up of 15 Premier League teams and 9 Championship teams.

Previous League Champions at this level (U21):

Clubs will then play each team in their group once with the winners or group 1 being crowned the champions.

The following clubs have the elite Category One status under the Premier League’s Elite Players Performance Plan (EPPP). 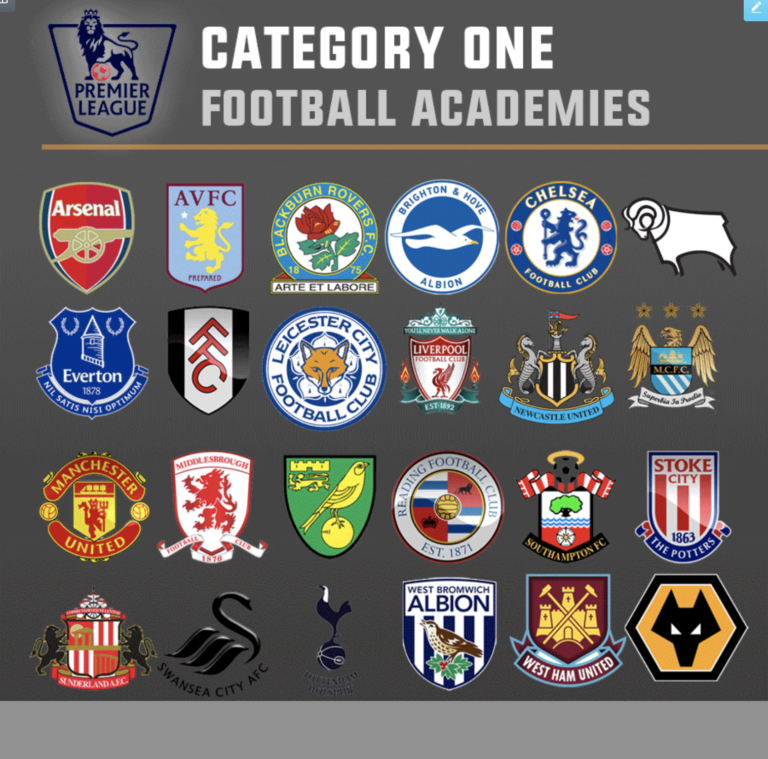 Category two academies also battle is out in the U18 PDL. This also consists of two regional leagues (North and South) before finishing with a play-off deciding the title. 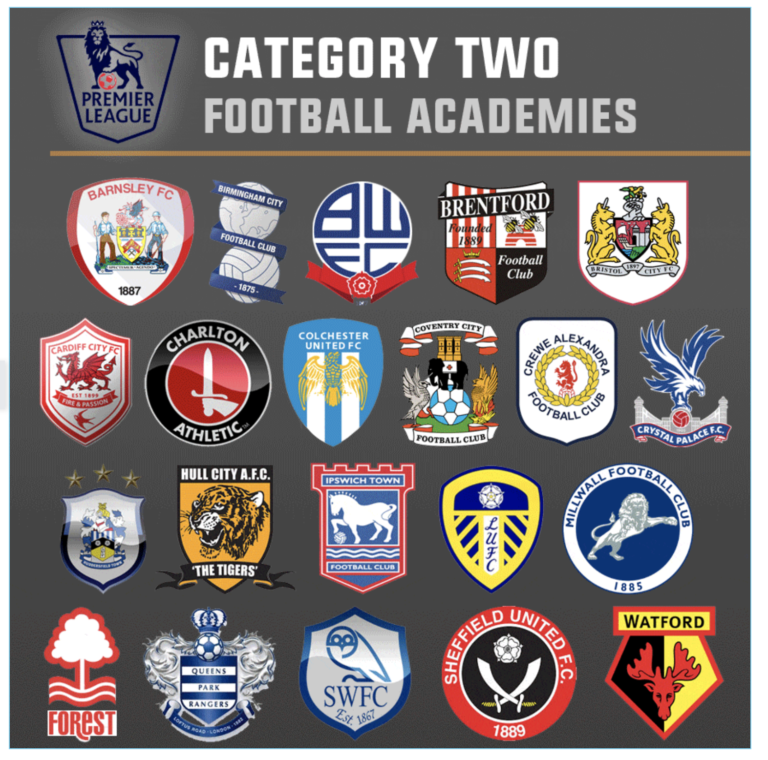