Menu
Instagram
Facebook
Twitter
Pinterest
Football academies are the common name for the youth system attached to a professional football club.The majority of football clubs have programs geared towards the development of youth players although in some cases they may be called a Center of Excellence.The process of forming a successful Academy involves the club recruiting and signing multiple young players and developing their football skills in line with the clubs philosophy.Academy selection officially begins at the age of 9 years old, with an annual player review at the end of each season until under 12’s (however some clubs may have a pre-academy, to prepare younger players for Academy life).However…Once a player reaches the Under-12 level, he is likely to be offered a 2-year registration. 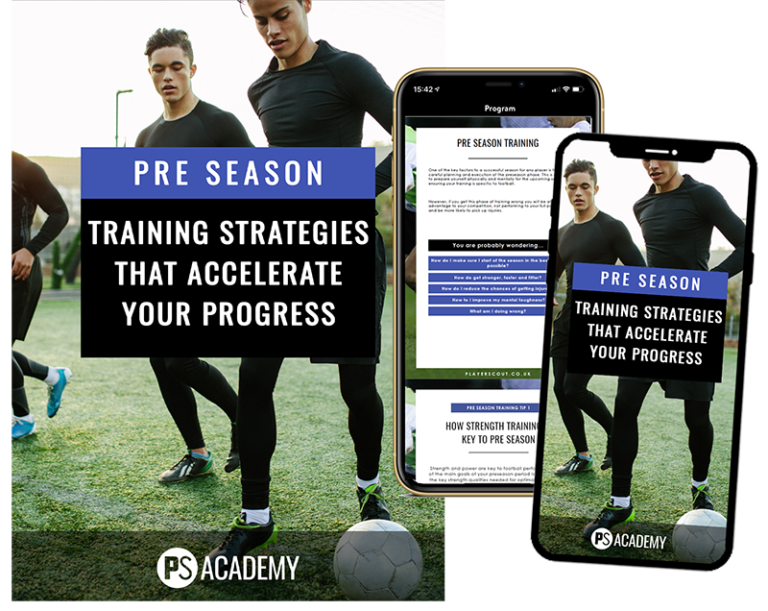 The Changes in Youth Football Academies

In 1997 Howard Wilkinson introduced the FA’s ‘Charter of Quality’, which completely changed youth football in England.The charter aimed to improve the quality of English football academies, by inducting players into professional club academies, instead of youth club football.However, the Premier League had other plans…In 2011 English youth football had an even more drastic overhaul in the shape of the Elite Player Performance Plan (EPPP). Changes from the Charter of Quality included: In the past, youth academies had a strict catchment area in which they could recruit their players. However, due to the Premier Leagues Elite Player Performance Plan, this is no longer the case for the top academies.

What Are the Aims of a Football Academy?

Each football academy has a different philosophy, aim, and objective.But…In most cases, the goal among professional clubs is to produce quality players.Here are the goals of some of the worlds leading football academies:
As you can see one of the main aims of football club academies is to produce players for the first team.This is because it is cheaper to produce homegrown players, plus the player is already aware of the clubs philosophy and culture. This should make the transition to first team football slightly easier.However…In the modern game, a youth academy is also a source of income for the club. The transfer market is big business, and selling players can be lucrative for any club (and also the player).The European Club Association, Report on Youth Academies, 2012 highlighted that:50% of the clubs stated that one of the main Academy objectives was to create economic added value.And60% of the audited clubs consider their youth academy as a source of income, rather than a cost.

Get 30 days of professional advice and tips on how to support your training during lockdown!

GET THE FREE TRAINING