The 6 Most Powerful Football Agents In the World

Who is the most powerful football agent in the world? They are the men that make football happen, the men behind the scenes, the men many coaches and chairpersons hate. They are always seen wearing shiny shoes and sleek suits and are known for a 10% cut of every contract signed for a sponsor or […]

How to Become a Football Agent

In modern football, we keep seeing big deals and contracts being signed by players and football clubs. Many wonder how a deal worth tens or hundreds of millions pounds is secured. But with the help of football agents, such deals can be secured and seen through. Football agents search, negotiate and secure contracts for their […]

Are you looking to venture into a career as a football agent, well you’ve come to the right place. Below we have listed a variety of the best football agent jobs around. Football Agent Roles: A football agent legally represents a professional player, manager or coach in matters such as: Negotiating employment Endorsement contracts Finding […]

Have you recently turned professional or are you soon planning to become a professional football player? Well, it might just be the right time for you to consider investing in the services of a professional agent to help you with your management needs. If you can make informed choices when choosing the ideal football agent, […]

As late as the 1990s many professional footballers had not embraced the idea of working with a football agent. They relied on their parents, close relatives and friends to act on their behalf. The results were that they ended up being handed unfair deals by their football clubs. A football agent is any person who […]

Official Football Agents The below listed of football agents are approved by FIFA and are published correctly as of 1st April 2015. Accessing a list of newly-licensed players’ agents is only available through FIFA’s official Member Association. FIFA do not directly license football agents. Player agents are individually licensed by each football association. For example The […] 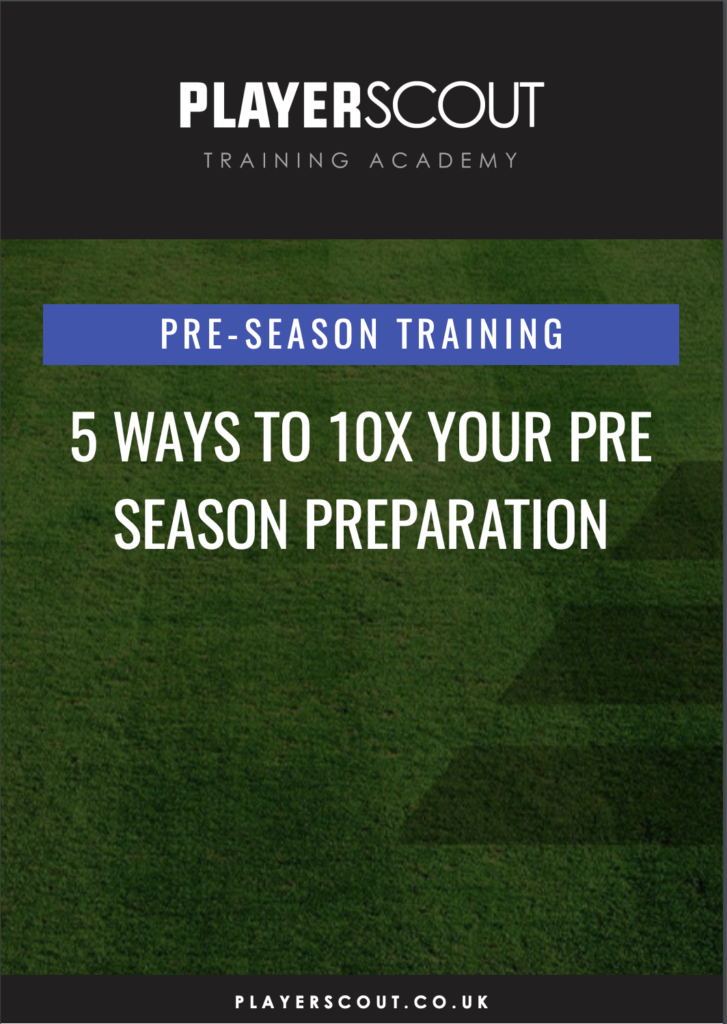